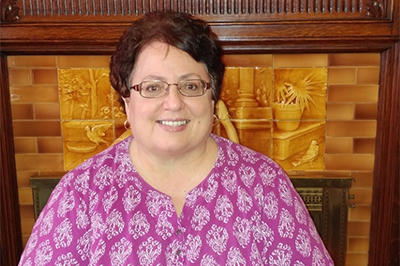 Beth Steinrock serves as the Food Program Coordinator, organizing volunteers to help give out lunches at the rectory three days a week, as well as food shopping, packing, and distributing grocery bags of nonperishable food items once a week as St. Francis Neighborhood Center. She and her family joined Corpus Christi in 2001 after relocating to Baltimore from Philadelphia. 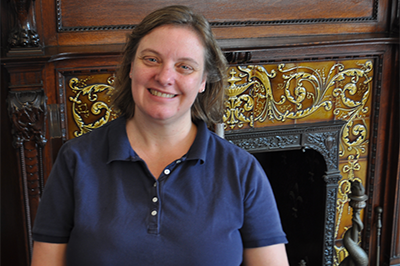 Kristen Bowden coordinates the faith formation programs for children in Kindergarten through 8th grade, as well as Confirmation and Children’s Liturgy of the Word (CLOW) at Corpus Christi. She began her career in Youth Ministry in 1999 at a large parish in South Carolina, and has been working with children and teens since then. She came to Corpus Christi in June, 2011 after moving to Baltimore. 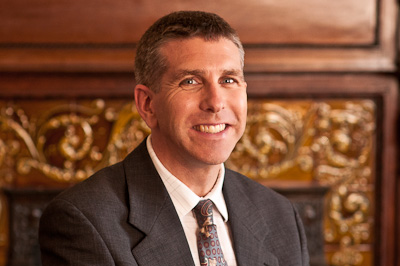 Dan teaches music and is the chairperson of the Visual and Performing Arts Department at the Institute of Notre Dame in Baltimore City. His choral music is published by GIA Publication, Inc. In 2009, he founded and continues to direct The Dan Meyer Choir (www.danmeyerchoir.com), dedicated to singing original compositions and arrangements about life in general and Baltimore in particular. 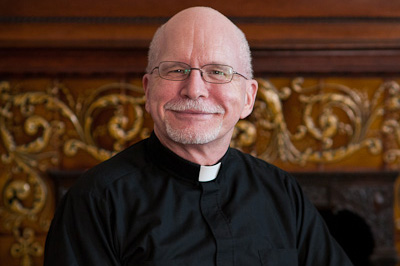